Coefficient of friction due to rolling (μr) is generally smaller than that caused by sliding action. Therefore wherever possible rolling friction compared to sliding friction is desired. μr is defined as the force required to maintain steady rolling, divided by the load carried by the roller.

The main contributions to friction in rolling contacts are:

1. Micro-slip effect within the contact area.
2. Elastic hysteresis of the contacting materials
3. Plastic deformation of the materials, and
4. Adhesion effects in the contact

It is important to note that lubricant cannot reduce deformation of surface, therefore, lubricants have very little effect(except reduction in adhesion effects) on the rolling friction. 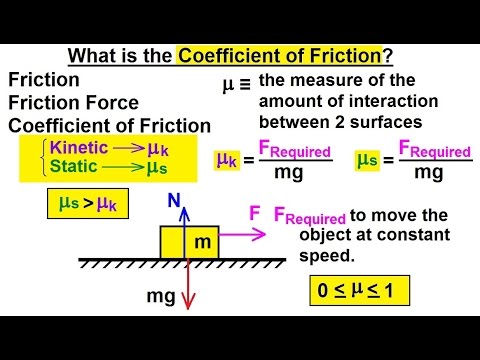 Refraction of Light at Plane…