Atoms of elements which have the atoms are electrical neutral. All atoms have a tendency to attain the 8 electrons in their valency orbit as in noble gases. For this, they form bonds with another atom.

There are two kinds of bonds 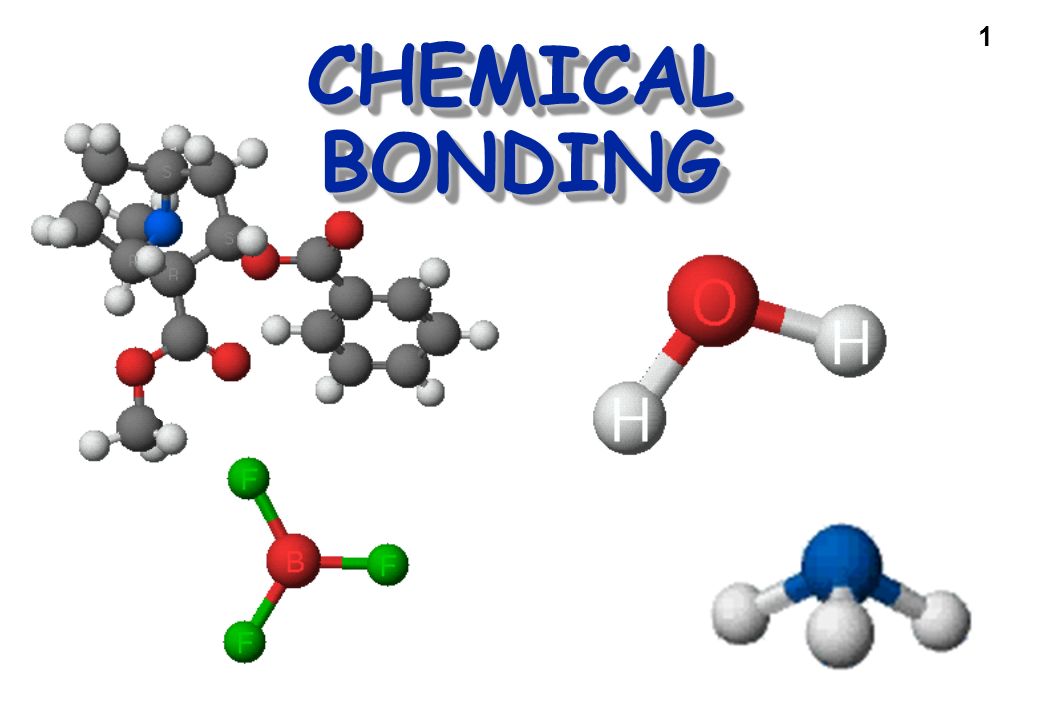 Suggestions for removing the…

If water has no taste, how come…